We 've got you covered this summer

All day Dining, Coffees, Cocktails, Veggie-Vegan options, Desserts, Ice-creams …. Plus the best in entertainment and a Supermarket that sells almost everything

the place to be 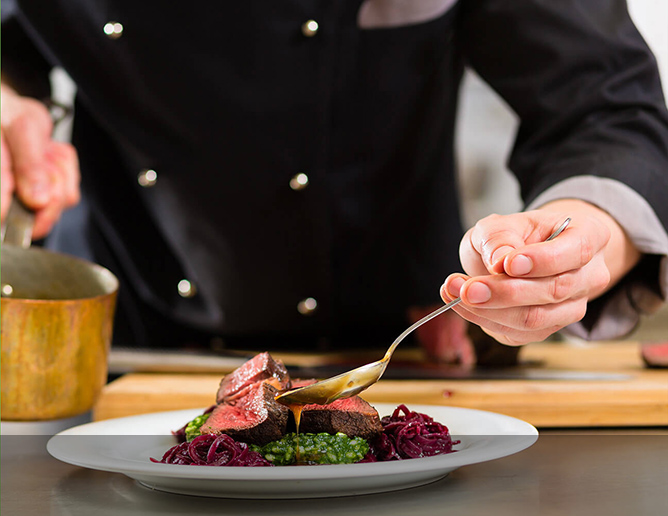 The Green Frog restaurant in Argassi, Zakynthos is  a calm haven with healthy or decadent food choices, depending on your mood. It offers the perfect place to unwind whilst savoring good food & relaxing with your favourite drink in a peaceful environment. 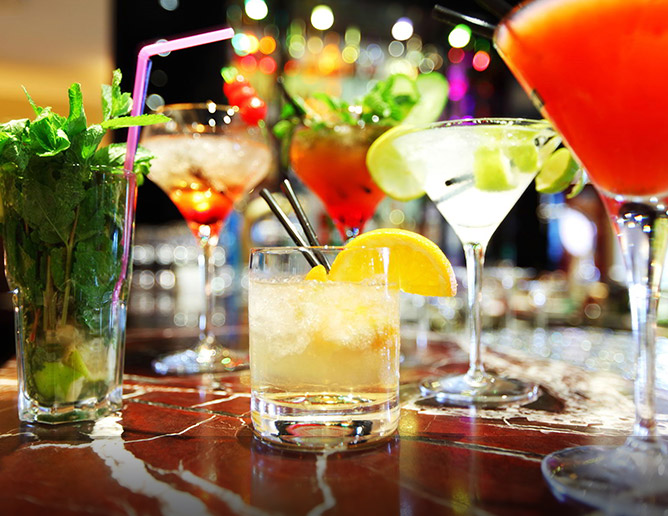 Enjoy a drink in our groovy Bar area where there are large tv screens showing live sport action, pool, ping pong tables and a legendary live stage with the absolute best sound equipment and a varied selection of amazingly talented acts. 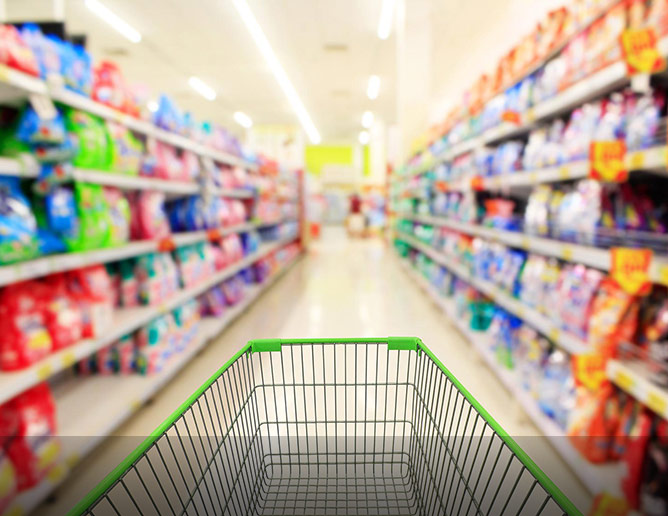 A shop like Dr Who’s Tardis – much bigger than you would think from the outside and full of intriguing items, alongside all the everyday essentials. You can buy almost everything here from fresh bread to ladies clothing and so much more.

Memories are made of this.

Enjoy the continuous energy of our all day dining experience with a wonderful mix of customers from around the globe in a warm, honest environment. Whether you’re calling in for a quick caffeine fix, an energy boosting breakfast or a long, leisurely lunch with friends -this is the place to be. There is an almost seamless transition from breakfast through to early evening – the perfect time to relax with an ice cold beer or refreshing cocktail while watching the world go by as the sun goes down over the sea. 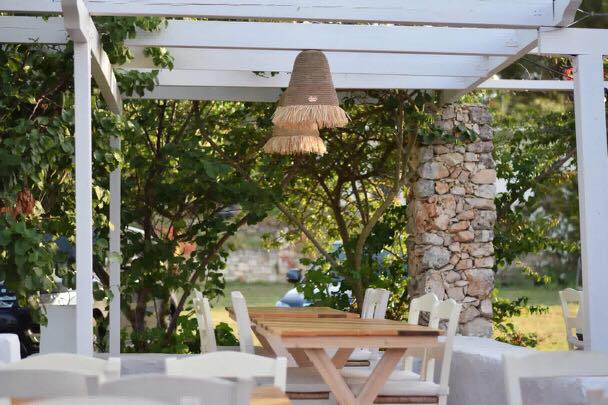 Reasons you should visit us

Family run and operated for over 28 years, an iconic Argassi, establishment. One of the very few original restaurants and bars still around today, carefully maintaining the best of the past whist embracing the future. 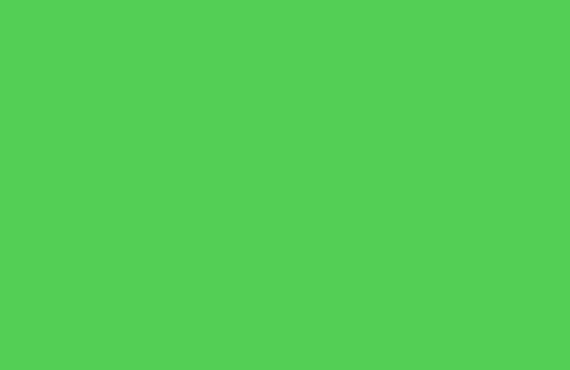 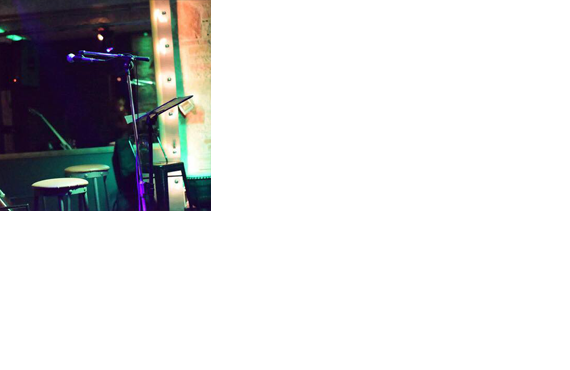 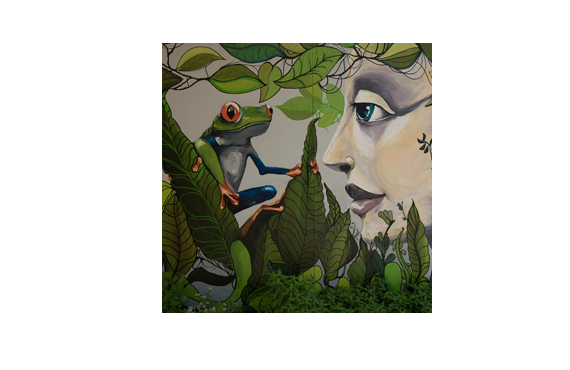 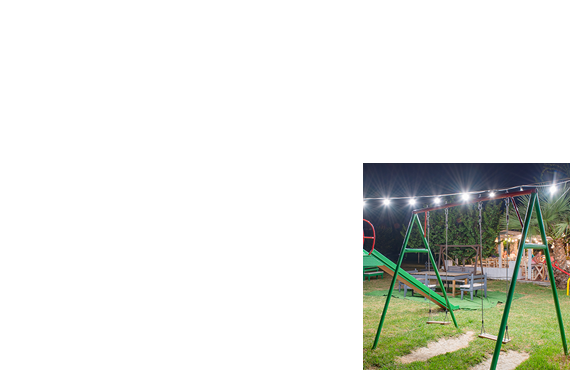 CHECK OUT OUR FACILITIES 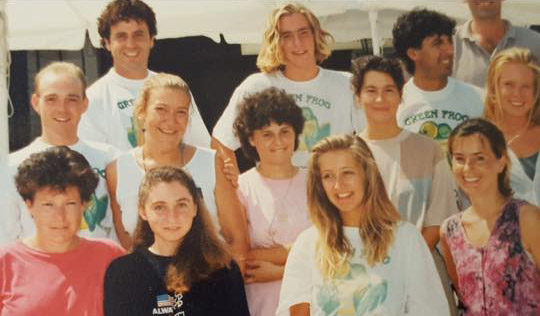 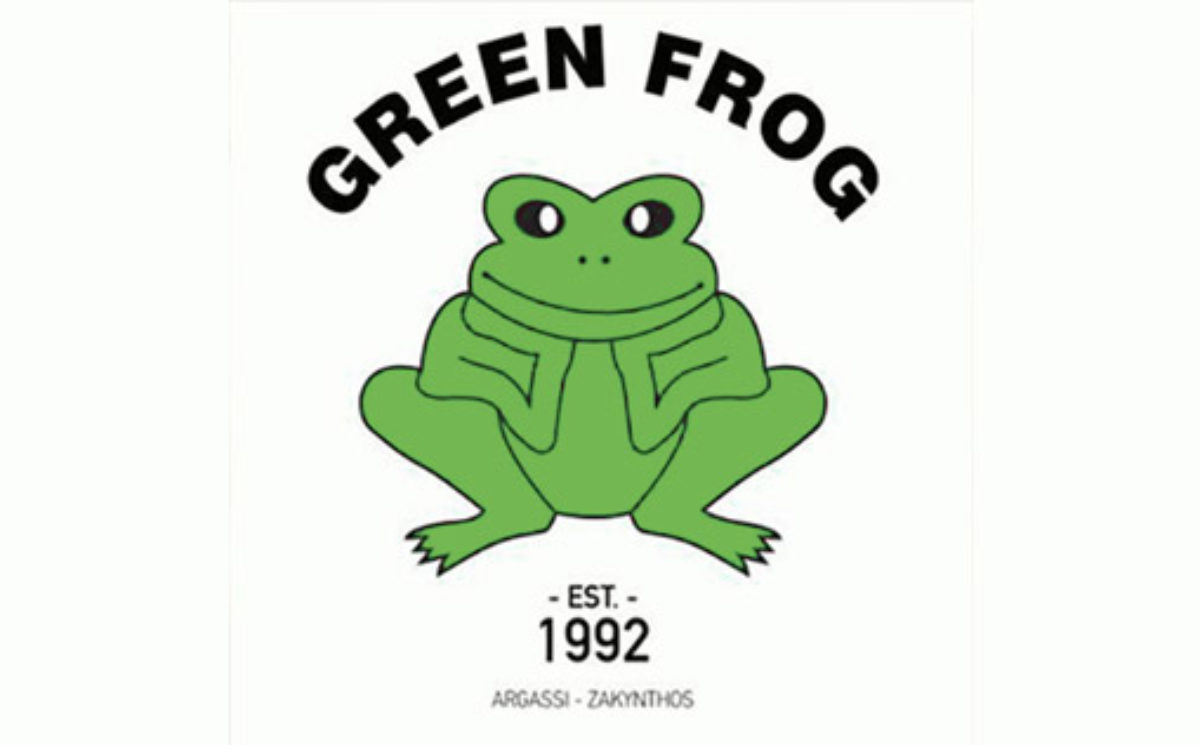 A few things about us

The Green Frog began back in 1992 as a family run business in the centre of Argassi village in Zakynthos island. It was different to most other places, the music was louder, the desserts were bigger and despite initial teething problems it quickly became the place to be.
A few years on in 2002 we were able to buy our own land at the Vassilikos end of Argasi opening a supermarket first and 2 years later moved the restaurant to its present position. Here we’re  fortunate in having an amazing seaview from the front of the restaurant, a peaceful beautiful, landscaped garden area through to the back and easy parking.

A unique family run business as much a fixture of Argassi as the sun and the sea. The place to be for exciting food, live music, cool cocktails & a supermarket filled to bursting with essentials and treats.

This message is only visible to admins.

Happy 1st of the month to everyone. A little update. We are hoping to be able to open sometime near the end of the July, nothing is certain yet but we are trying to stay positive and believe that it can happen. Hopefully we can be enjoying the best food, drink & entertainment in Argasi together again this summer xx ... See MoreSee Less

Share on FacebookShare on TwitterShare on Linked InShare by Email